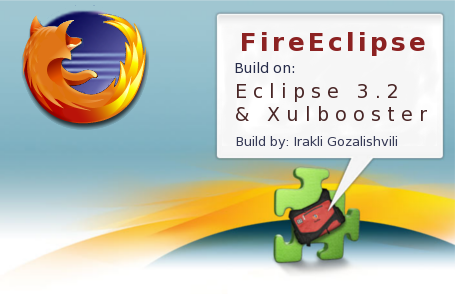 It’s cool tool to develop XUL. I want bother you talking about what is XUL or what can be done with it.. if you don’t know & you wonder you can check it here » http://www.xulplanet.com/

Now Lets talk about my FireEclipse!!! There’s nothing special I’ve done but, now it’s great tool to use while developing firefox, thunderbird, songbird extensions or just to edit .xul & .xbl files. For the moment it’s only for the linux platform and being tested only with Ubuntu 7.10. See some photos of lovely FireEclipse and feature descriptions in a next sections. 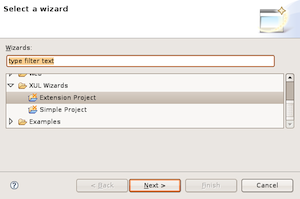 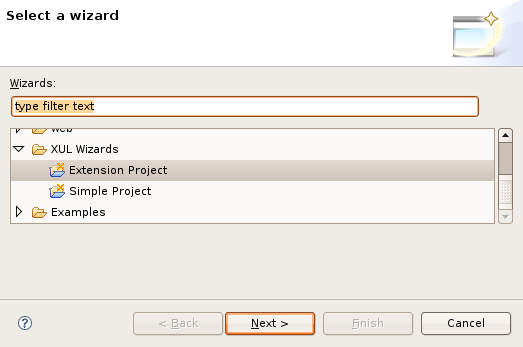 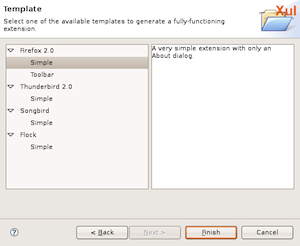 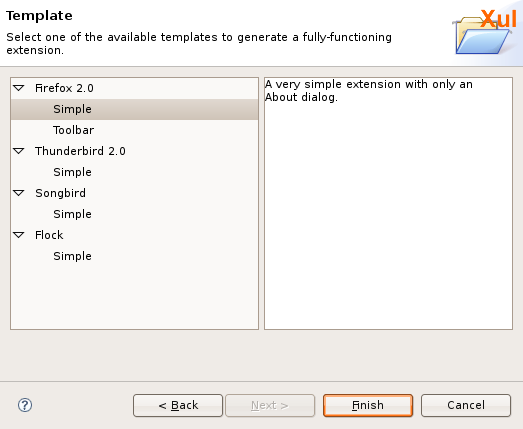 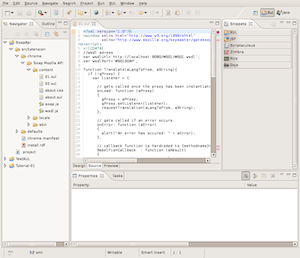 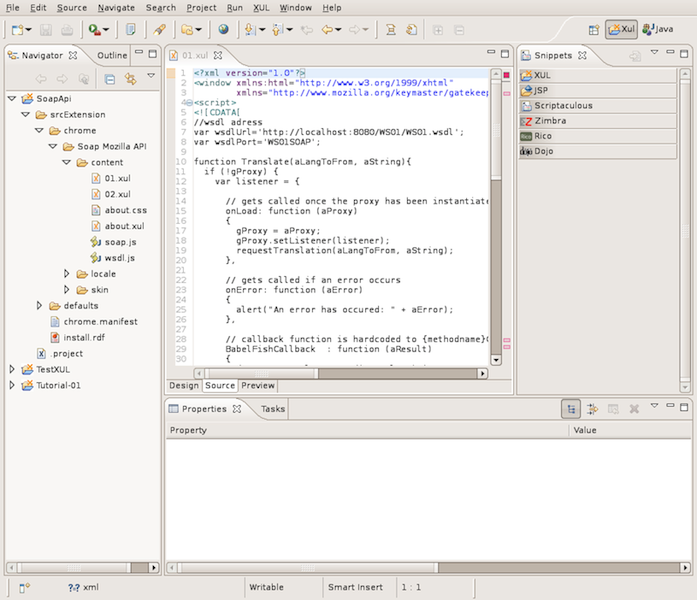 Thats it, I want to say thank you, for great eclipse plugin XULBooster, thats the main thing in my FireEclipse.

If any of you wants to try you can take it!! As I told you, It’s only Linux build and tested only on my & few of my colleges Ubuntu 7.10. The FireEclipse was designed for the local use only, maybe if you’ll be interested we’ll contact the xulbooster team and if they won’t mind we will distribute the FireEclipse regularly, and for all the platforms… as for now you can download it and extract anywhere you want!!

Another great tool for XUL development is a Komodo Edit. It’s build on Mozilla platform itself, so you develop XUL, using tool developed in XUL :)

I just found it so I didn’t had enough time to test it well, but with firs look it’s impressing. I advice you to try it.. As for me I feel more comfortable in eclipse