In this post I am planing to talk about new Ubiquity command I’m working on currently & share some of my thought about: 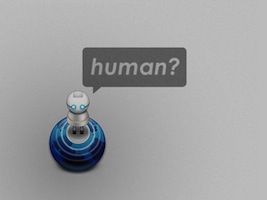 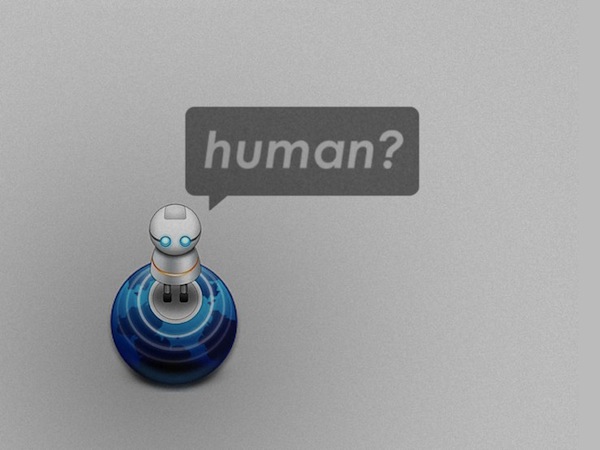 Not a long time ago I have realized that I’ve posted about several ubiquity commands I developed, but I have never tried to share my opinions regarding project itself. So I have decided to do so: I think that Ubiquity is just incredible way to increase usability of a browser on one hand and usability of web itself on another. One more reason why I think Ubiquity is a really cool project is it’s unique ‘command’ development API that allows writing very complex ‘commands’ while preserving simplicity. I’m pretty sure that one hour with ubiquity will be enough for any web developer to get started. Wiki has a nice tutorial to get you up to speed.

Before I will start talking about difficulties I’ve faced, I will describe briefly the command itself:

Actually it’s not a command, it’s a set of commands for working with Bugzilla. As you might know Bugzilla has a standard API for external client applications. Methods can be accessed via XML-RPC. So I have decided to write Bugzilla client on top of Ubiquity API. Currently commands are under the development so there’s not much functionality yet, but fell free to play with it or [contribute][bugzilla command sourece].

You might could’ve guess that the command is quite complex. Actually that’s one of the issues I’ve faced. While it’s really simple to develop complex but ‘targeted commands’, it almost exponentially hard to develop generic ones.By ‘targeted commands’ I mean commands that do one or maybe two tasks and accept only one or two modifiers. To give a better overview I will try to describe users requirements (at least the way I see them).

Here is another example with an actual thing I would like to have for Bugzilla ubiquity commands.

In the example above we have:

but the problem is that action get can handle two different modifiers bug and user. Lets assume that in case we mean bug its just a number / id, while in case of user it’s bit more complicated, since it can take username or email as a value, besides it just needs one at a time. One way to solve this is to add all of the modifiers to the get command. Problem is that about it is that then you would have to calculate which modifiers have been passed and based on that figure out weather user meant to get info on a user or a bug. We should keep in mind that we can confuse users that way as well as they will see all this possible modifiers. One more problem is that confused user may type something like:

Did user meant to find info on a bug or a user? Well obviously he’s confused and typed something even more confusing, but we have to find out that. So we have to add some extra logic to parse user input more precisely.

Is user looking for a bug or user info? Should we suggest bugs with numbers starting with 156 or users with the names me or both ?

Think it’s clear now that adding modifiers is a bad solution, besides in a real life it’s way more complex, since you can find bug by: assignees, reporters, resolution, by report date, by target os and many other modifiers. It’s a same with users, even worse, cause some of them may have modifiers like user_id so if you’ll search by assignees you’re passing the user_id and you can do the same if you’re looking for the users with the user_id. Sure it’s possible to identify them with different names but for a complex commands it still a nightmare, and not a simple to use at all.

Well there’s another solution to use different names for actions, actually that what usually ubiquity command developers do (From what I noticed), but unfortunately here is a limitation as we can’t use space separated names for actions. So the solution is to have two commands get-user and get-bug in this case most of the mentioned problems are solved, but it’s not really a natural language. Besides names are quite generic and a lot of commands might introduce them so in order to avoid conflicts we have to use bugzilla-get-user, bugzilla-get-bug. Tendency is visible commands become less and less natural :(. I have to mention that in case of Bugzilla command[s] we would have to complicate command even more.

I was thinking about alternative solution, in order to keep things more natural and I think there is good potential in ‘dynamic modifiers’ - context aware modifiers that are capable of introducing additional modifiers. Lets look at the flow below:

me: Can you please comment on a bug ?
ubiquity: What should be the comment ? (requires additional input)
me: I’m not able to reproduce it
ubiquity: I suppose you mean bug 146 or might be one of 846, 400, 8942 (assumes that I’m talking about a bug we discussed previously, but it also reminds me some other bugs we’ve discussed recently)
me: bug 846
ubiquity: So you mean bug 846 in mozilla (verifies that I am talking about mozilla bugzilla cause we talked about it last time)
me: and attach screenshot please
ubiquity: Do you like this one ??
me: perfect!

No, no you don’t have to type all this!! It’s just a model of a conversation we’re gonna create flow out of:

What are the advantages of this kind of architecture: